PARIS — As world soccer opens its most important championship for women this week, it is confronting a range of accusations that men with influence over women in the sport repeatedly have used their positions to harass or abuse them.

Since the start of this year, coaches and administrators in at least five countries on four continents have been accused by players and colleagues of sexual misconduct, inappropriate behavior and even rape.

Now, an internal investigation has begun into a vice president of FIFA, world soccer’s governing body, after he was accused, among other transgressions, of dismissing an employee in 2017 after she rejected his romantic advances. The official, Ahmad Ahmad, the president of Africa’s soccer confederation and a close ally of the FIFA president, Gianni Infantino, has denied the accusation and separate claims that he sexually harassed several other women.

The harassment allegations against Ahmad are the first to be made against the leader of one of soccer’s six regional governing bodies. Ahmad also has been accused of misusing confederation funds and entering into questionable contracts, potential offenses that led to his being detained by the French authorities in Paris on Thursday. He was later released without being charged.

Accusations of financial misdeeds have long dogged FIFA, which continues to struggle to repair its reputation after a wide-ranging corruption scandal in 2015 led to the ouster or arrests of much of its senior leadership.

Direct accusations of misbehavior involving women, though, generally have remained out of public view; in a rare exception, the former goalkeeper Hope Solo once accused the former FIFA president Sepp Blatter of groping her at an awards ceremony. But the #MeToo movement has inspired women to come forward even in soccer’s clubby atmosphere, which remains dominated by powerful men unaccustomed to scrutiny.

Just last month, officials in Gabon announced a judicial investigation into claims that members of the country’s under-20 women’s team were raped and mistreated by federation staff members during a recent tournament in France. Earlier cases came to light this year involving stories of rapes in Afghanistan, tales of a pattern of inappropriate behavior by an elite youth coach in Canada, and reports of sexual assault and harassment in Colombia and Ecuador.

“I think there’s a lot to be done to ensure proper safeguarding” of women’s players, said Moya Dodd, an Australian soccer official who once served on FIFA’s governing council. “We simply don’t know how big the problem is unless we have proper policies and safe-reporting mechanisms to test that question.”

In some of the cases, the abuse of women’s players was known to more senior soccer officials, who did not act to stop it.

This was the case, too, with the accusations of inappropriate behavior by Ahmad. In the most detailed accusation against him, a public relations consultant from Mali, Mariam Diakite, said she was fired by Ahmad for rejecting his advances. Although she was later reinstated after soccer officials intervened, she learned, after her incident was included in an ethics complaint filed with FIFA this year, that at least four other women had made similar claims.

Diakite, 34, said she had a confrontation with Ahmad in a hotel suite during a conference she was hired to organize in Rabat, Morocco, in 2017. He informed her he was terminating her because he had intimated to officials that the pair were in a romantic relationship, and that it would be a conflict of interest if she carried on working.

But Diakite said that while he sought one, there was no romantic relationship.

“He was refusing to let me work because I refused to marry him,” Diakite said. “When you are a president and you’ve got people whose dream is to work in football and you say, ‘Come to my room and I give you a job,’ is that not abuse of power?”

Ahmad, in response to questions from The New York Times about the incident with Diakite, called her accusations “smears on my character” and part of a personal vendetta against him that he said was being orchestrated by a former senior employee of the African soccer federation.

Diakite said that as a woman with Muslim heritage, it was not easy to come forward, for cultural reasons but also because of pressure from some soccer insiders to remain quiet. Even now, she is reluctant to use the term “sexual harassment” to describe what she said happened to her, preferring to label it an abuse of his power.

The details of Ahmad’s conduct in Rabat are part of a dossier filed with FIFA’s ethics committee by Amr Fahmy, who had been the No. 2 official under Ahmad at the Confederation of African Football, which oversees the game on the continent, until he was ousted this year. Separately, two current federation staff members sent emails to FIFA’s secretary general, Fatma Samoura, a friend of Ahmad’s from her time as a United Nations official, outlining sexual harassment allegations. Those complaints have been forwarded to the ethics body, too.

FIFA said it would not comment on any continuing ethics inquiry.

But a British woman, whose identity is known to The Times but spoke only on the condition of anonymity, was said to have been cornered by Ahmad at the same event in Rabat, and said that he had insisted she, too, accompany him to his room. The woman, hired to do translation work at the conference, said she quit immediately after the encounter and returned to Britain, where she filed a complaint with the police in London.

Senior officials of the African federation and FIFA sought to resolve the conflict between Diakite and Ahmad — she had angrily tossed an ashtray at him during the meeting in his suite — after his assistant told them what had happened.

Diakite met with Isha Johansen, one of only two female African soccer leaders. Samoura, who was in Rabat for the event, spoke privately with Ahmad in his suite. The dispute was eventually settled after Ahmad, according to several witnesses present, apologized and agreed to allow Diakite to continue with her work, which she did.

Ahmad declined to comment on the resolution of the dispute, reiterating his view that he was the subject of a smear campaign.

Johansen confirmed that she was present but declined to comment on the specifics of the meeting. She said, however, that she was prepared to speak with FIFA ethics officials to discuss the matter further if they asked.

For soccer’s governing body, the conflict risks turning into yet another crisis, just as Infantino — elected to the top post in 2016, a year after a corruption crisis brought down FIFA’s leadership — begins a new four-year mandate.

The case also highlights how vulnerable women can be in some parts of the soccer world. One female member of the African confederation’s staff, among those to have filed a complaint to FIFA, said she did not raise her concerns earlier because she did not think anyone would listen.

Directly addressing the harassment of women in a speech to a FIFA-organized women’s soccer conference in Paris on Thursday, Samoura said she hoped the #MeToo movement would lead to change in soccer.

“As the momentum of the social media phenomenon grew, finally, finally, the struggles, the problems and the battles that women face day in and day out begun to be understood,” she said.

“I want the Women’s World Cup to be a safe space for girls and women,” she added, “where your voice can be heard, and where you can feel empowered.”

#MeToo was a new dawn for 🚺empowerment & provided 🚺 with an opp. to speak about what they had experienced in a safe space. Today I drew on the energy from #MeToo. I want the conv., 🚺⚽️ & @FIFAWWC to be a safe space where voices of girls & women are heard & they feel empowered! pic.twitter.com/fTdx9HOa1E

Dodd, the Australian official, went further, urging FIFA to strengthen and enforce reporting policies, and to set up systems where women can report harassment and abuse.

“We know that harassment and abuse is a serious issue in sport, because we saw in gymnastics 150 women file into a courtroom and give evidence of it,’’ Dodd said. “And these were women who had been educated, who were medalists, who you might have thought had a voice in things.

“So we know that so often in these matters the voices of the victims are suppressed, and not able to be heard. And football needs to ensure that we have an adequate safeguarding system in place.” 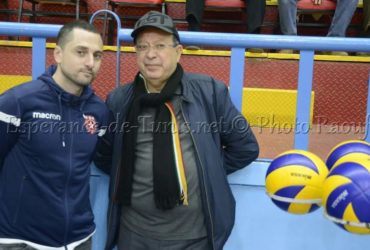 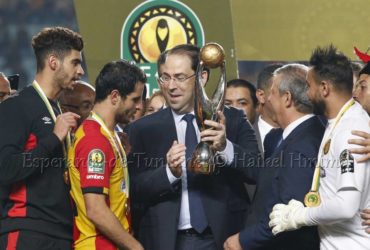 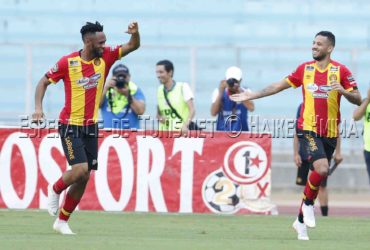 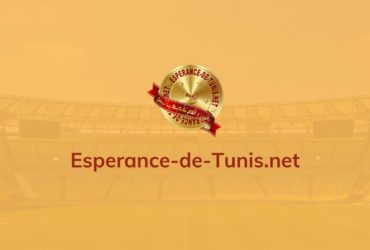 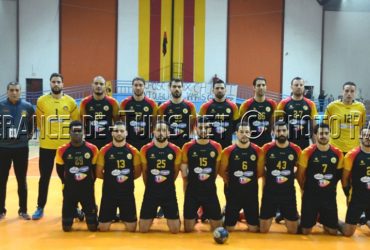 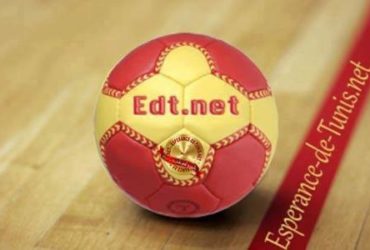 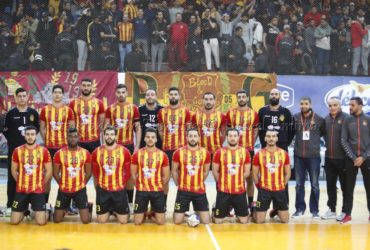 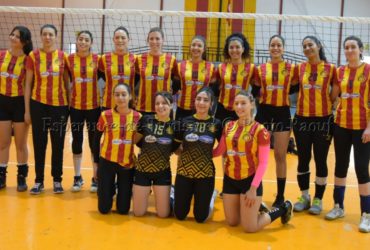 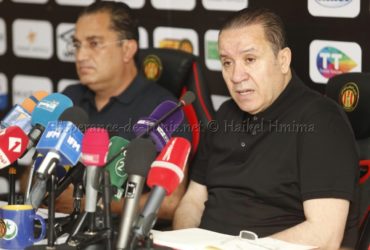